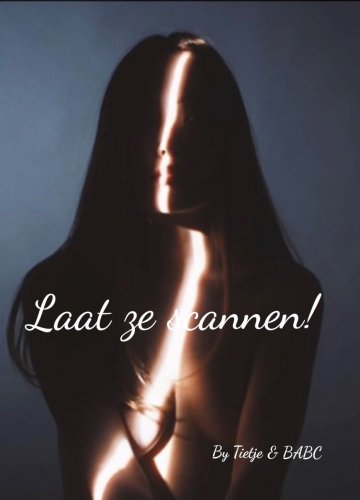 Description of the Problem

Tubular breast or tuberous breast is a more complex problem which has many variations. The lower part (one or both lower quadrants of the breast) of the breast does not fully form and appears constricted by tight overlying skin. The fold under the breast can be shifted upwards and the remaining tissue tilts downwards. The nipple and areola may also be stretched. If the dermis of the areola is thin, breast gland may herniate through the areola creating a prolaps of the nipple-areola complex.

In its mildest form, the breast may simply be slightly flattened in the lower half. Many forms exist, but it is useful to distinguish between those of normal volume (normovolemic type) and those with small breasts (hypoplastic type) where the gland is also underdeveloped.

The surgical options depend on how the shape and size need to be altered.

Figure 1: Two different degrees of tubular breasts in the same patient. The right breast shows a moderate form with particular abnormality of the areola. The left breast is more hypoplastic with very limited developement of the lower quadrants. The left breast has a clear tube-like shape.

Goals of the Surgery

The more complex forms of tuberous breast should be addressed in one or more operations. The skin of the lower part must be released and stretched. The areola may need reduction and/or lifting. Sometimes a simple breast lift is all that is required.

Three major steps comprise the approach to the tuberous breast.

Figure 3: (a) Severe bilateral tubular breast deformation. (below) Final result after conventional breast lift on the left breast and tissue expansion followed by lipofilling only in the right breast.

What to expect after the operation

Dressings vary depending on the exact nature of the surgery. There will often be drainage tubes in both sides which can be removed after 1-2 days. Your recovery following surgery greatly depends on how extensive an operation was necessary.

Normal symptoms after surgery include:

Minor corrections can be performed as day cases, whilst larger operations will require a stay of 1-2 days. A complete correction may need more than one procedure.

What to expect after discharge

If the wounds have been sealed with glue, the area can be showered the day afterwards. In other cases, you may have to wait for the wound to heal. Advice regarding bra use will be given on a tailored basis to taking into account the requirements of your operation. Sports and heavy work should be avoided for 4 weeks. Sleeping on your stomach should also be avoided during this time. It will be possible to do some normal housework within a few days

Tuberous breast is not a medical problem and does not cause any functional impairment per se. Depending on your health service or insurance, the operation may or may not be funded. It is important to clarify your funding status and the costs of the surgery with the surgeon and your insurer prior to surgery.