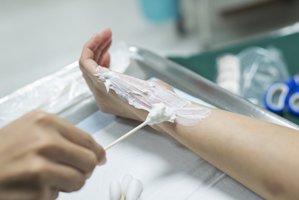 A paper published Tuesday, July 15, in Clinical Cancer Research, a journal of the American Association for Cancer Research, has revealed an exciting new development in the war on cancer. A commonly used cancer drug, tamoxifen, has shown itself to be equally effective as the traditional pill form in reducing the growth of cancer cells in women with noninvasive breast cancer when applied as a gel. After topically applying tamoxifen to women suffering from ductal carcinoma in situ for six to 10 weeks, the results were comparable to those of women with the same ailment who took the medication orally for the same length of time.Read more 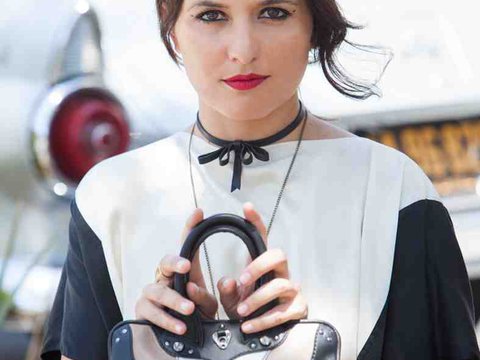