In 1999, Kato et al described a pedicled lumbar artery perforator (LAP) flap, used to reconstruct defects in the lumbosacral area. The lumbar artery perforator flap can also be harvested as a free flap but although the vessels are large, the pedicle is relatively short and almost always needs artery and vein grafts from the groin to overcome this deficiency.

The lumbar arteries arise posterolaterally from the descending abdominal aorta at the level of the upper four lumbar vertebral bodies. The perforators are located between the inferior margin of the twelfth rib and the iliac crest (Fig. 1). 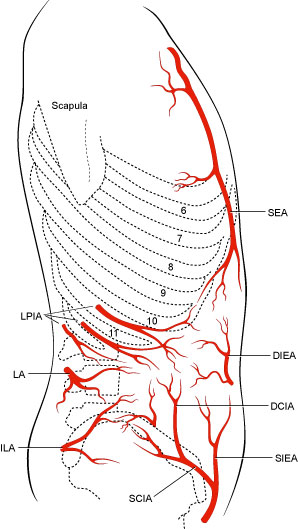 Fig. 1: The vascular anatomy of the lumbar region, showing the lumbar artery (LA) and its perforators.

Lumbar artery perforator flaps are designed with their axis in a transverse or oblique direction from the midline posteriorly to the anterior superior iliac spine (fig. 2). The flap can be extended to beyond the midaxillary line. 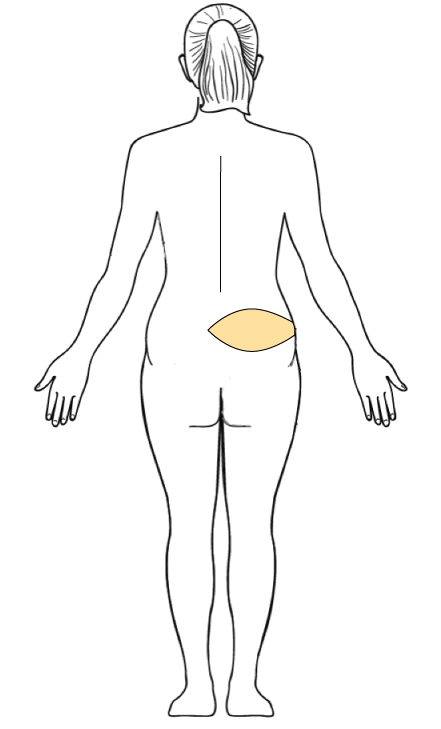 Fig. 2: The skin island of the lumbar artery perforator flap.

The lumbar artery perforator flap consists of skin and subcutaneous fat, supplied by a pair of blood vessels. Like the abdominal and gluteal perforator flaps, the lumbar artery perforators are dissected from between the muscle fibres of the back, which remain intact and functional. The LAP flap can be transferred to the chest in a similar manner to the other autologous tissue flaps, although vessel grafts are almost always required. The LAP flap has an abundance of fat tissue that can be taken from the lower back and the upper border of buttock. This facilitates shaping of the new breast. Also the consistency of the fat is very similar to the breast.

Main disadvantage of this flap is the very short vascular pedicle that in all cases necessitates bridging by a vascular graft. This vascular graft is often taken from the groin area. This prolongs the operation by about an hour.

Fig. 3: Pre-operative (a, c) and post-operative pictures (b,d) of a delayed reconstruction of the left breast by a free Lumbar Artery Perforator (LAP) flap in a patient who already had undergone an abdominoplasty. Nipple reconstruction and tattoo have not been performed yet. The donor scar is low and can be easily hidden (d).